Finding that ‘click’ with your builder is crucial to a great build process.

Bill and Jen have called their house a home for over 13 years. They purchased the three-bedroom, classic early 70s Canberra house in Holder when they were in their early 20s.

Despite quickly realising that with a growing family their living needs have outgrown what the home could provide, they thought a knock-down and rebuild was outside of their financial means.

A renovation was not on the cards either as the orientation of the house was poor and the placement on the block prevented any sensible floorplan solutions. Furthermore, the couple didn’t really want to entertain the idea of selling and moving since they really loved being in Holder and were concerned about moving homes in a rapidly rising property market.

All these factors prevented Bill and Jen from really exploring options for about ten years until a major turning point. During the last devastating bushfires, they watched as smoke from the outside streamed inside through tiny gaps in walls and ceiling cavities that have developed over the house’s 50 years of existence.

With a young child in the house, Bill and Jen decided then that it was time to properly explore a knockdown rebuild, create a blank slate and enter a new chapter in their lives by building a home that is perfectly suited to Canberra’s conditions.

Clicking with Homes by Howe

That journey started with the couple seeking recommendations from architects, friends and builders on what was possible. Even though these were initial and top-level conversations, Bill and Jen explained that it was difficult for them to click on a clear idea. The conversations became either too focused on getting to a fast solution or stayed too broad to be helpful.

One night, Bill was searching through Instagram for visual inspiration and found Homes by Howe. He was attracted to the designs of the homes that were featured and remembered that Homes by Howe was the builder recommended to him on two occasions by both an architect and a friend who recently had an extension done.

He reached out and the following week Brendan arrived for an inspection. Within an hour, Brendan opened the couple’s eyes to a number of inspirational and achievable options. All of which took into account their needs now and in the future. That was the ‘click’ the couple were searching for.

The Value of a Knockdown Rebuild vs an Extension

During the same initial conversation, Brendan was able to go back one step and explain the value of a knockdown rebuild versus an extension in relation to their particular situation. This ensured that the couple were never going to think ‘what if’ after the project was complete. The subsequent design consult process also allowed Bill and Jen to specify exactly how involved they wanted to be in the decision-making process. Having busy lives, they preferred for Brendan to guide them through major decision and make build decisions based on his expertise and the principles of best practice. This trust in Brendan came from the couple’s recognition that he not only had their vision clearly in mind but also was strict with budgets and timings as clearly noted in the quote and supporting documentation.

The trust they instilled in Brendan was well warranted, as the build took eight months, as expected, and was finished in time for Christmas – and that is including five weeks of Covid-related lockdowns. The build was also on budget, so the couple were comfortable to invest a little more in specific features such as high ceilings, appliances, and fixtures – all of which added functionality, quality, and value to their home.

Blown Away by the Final Build

Despite the couple being involved in weekly updates and tracking the visual progress of the build via the app, Bill and Jen were still surprised when they walked in the first day at the completion of the build. ‘We were just blown away – the house looked and felt so much bigger than we envisaged on the plans, which was amazing considering space was exactly what we were hoping to achieve. It was plentiful! Investing time early on in the process with Brendan, especially deciding what we really want from our new home and what is and what isn’t important, was really worth it. It would be hard to do that with someone who doesn’t have the patience or ability to guide others. Having that click with Brendan and his team was crucial to the success of our amazing build.’

What to Consider for Your Build

When it comes to quick take-away points for advice to those considering a knockdown and rebuild, Bill and Jen singled these out: 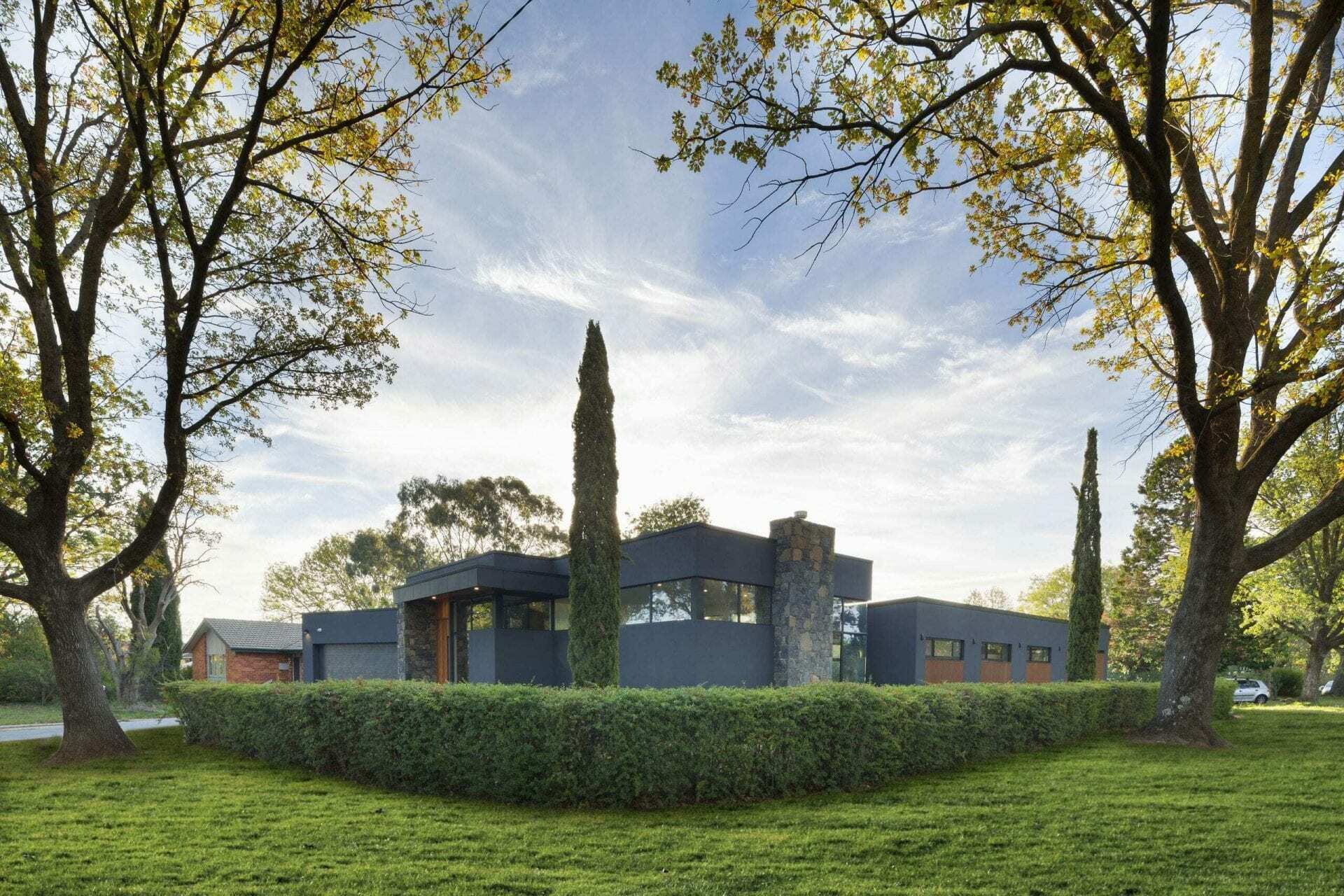 When building in the ACT or considering buying land it is good to have a basic working knowledge on the ACT Governments Tree Protection Act 2005 so that your grand plans don’t come unstuck. Here’s all you need to know about the Tree Protection Act before you get building. 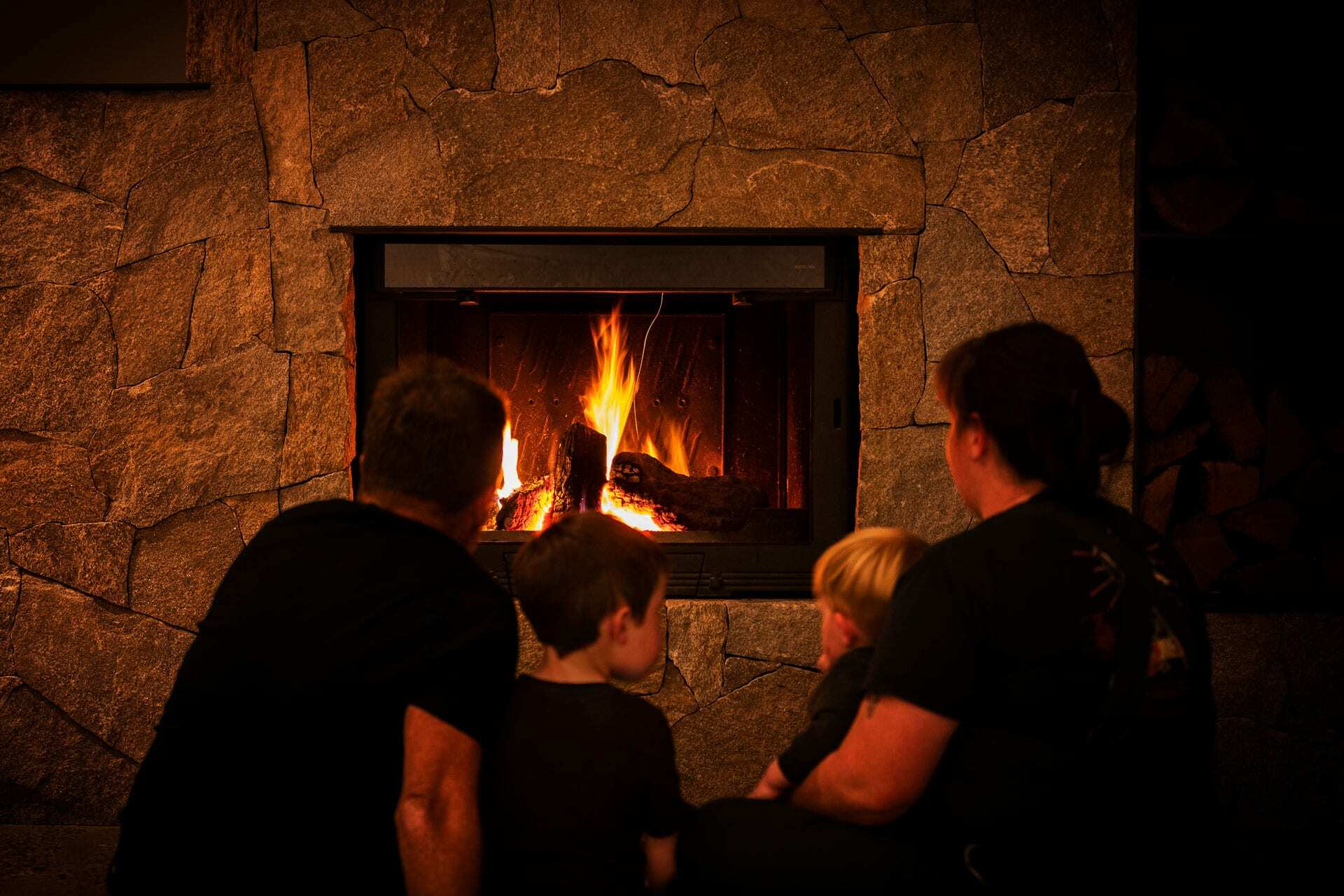 While most people start off thinking about the building, Adam McGrath and wife Netty took a different approach building their dream home. 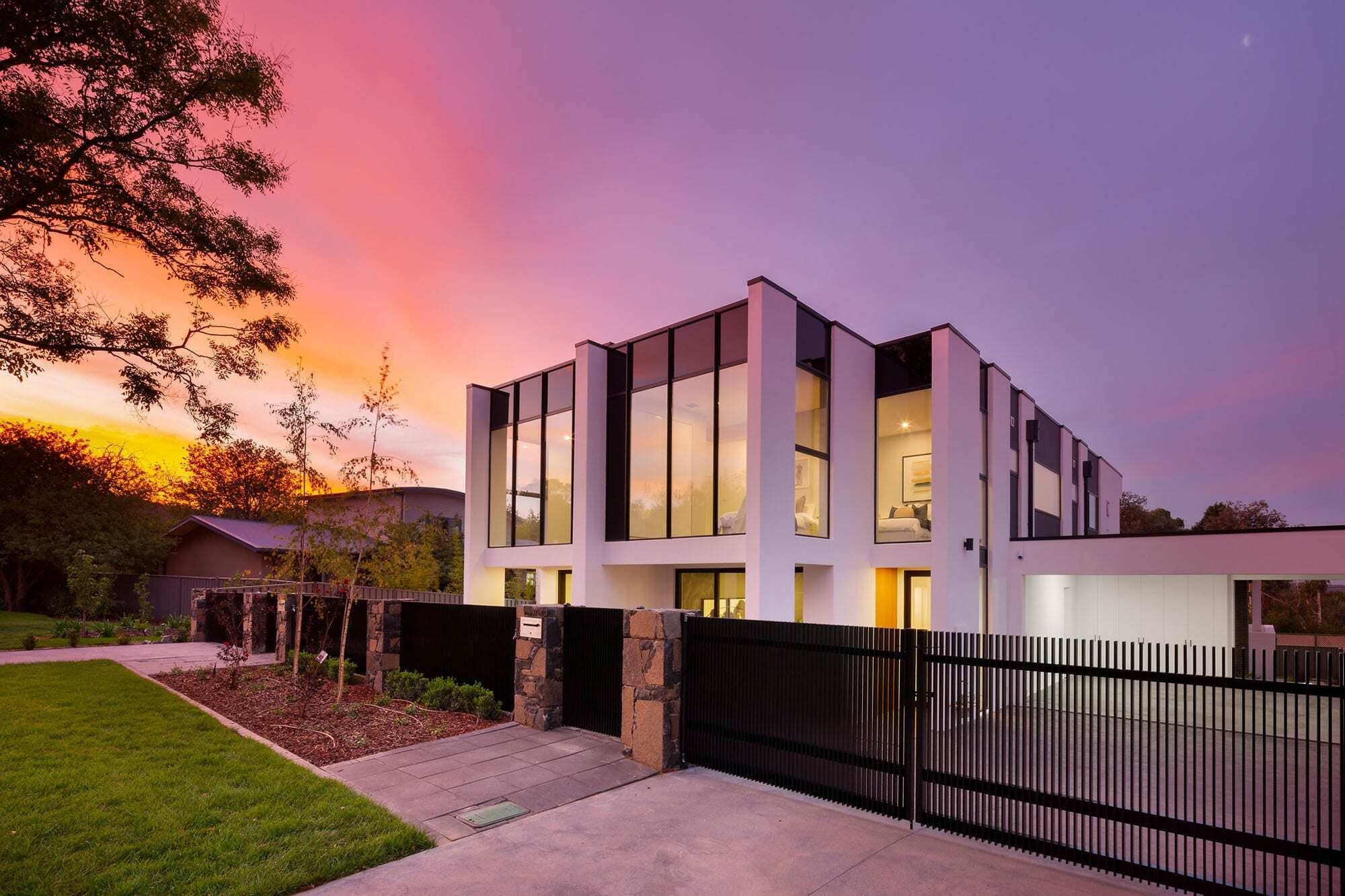 A new home build takes time and dedication. If you want your build to be a success, our guide can tell you how to make it happen in five steps. 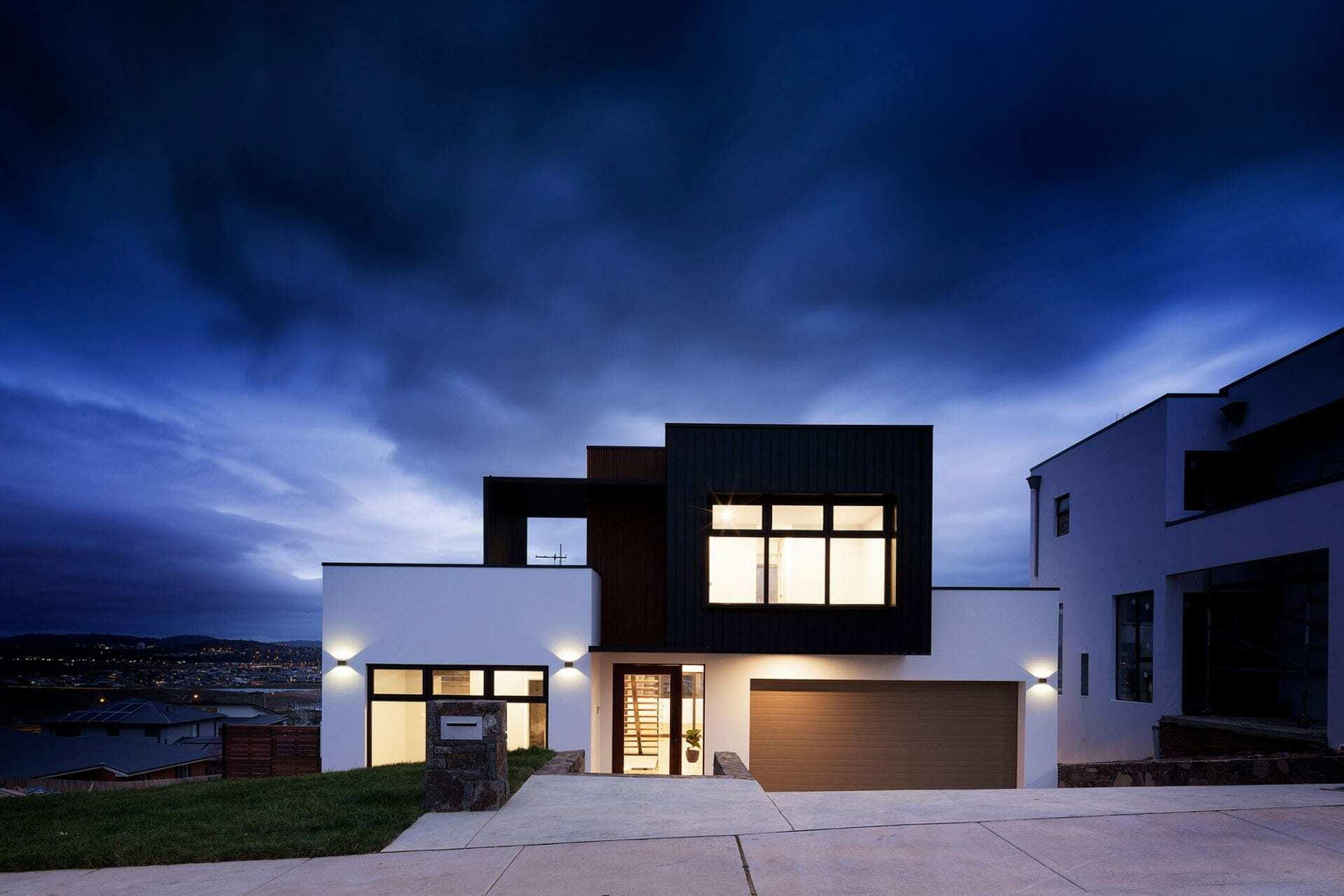 Things you need to know before buying sloping land

A sloping block of land can offer stunning views and a unique house design, however there are a number of things to be aware of before jumping in and buying a sloping block.