The kitchen is often said to be the heart of a home, for James and Karen’s new knock down rebuild, this is only half of the story.

Fifteen years ago, James and Karen moved into a typical Canberran ex-govie on a generous corner block in Watson. Since then their two children, Alex (13) and Luke (10), have well and truly grown out of the old house.

‘’The original house sat on one corner of the block, leaving an unmanageable paddock-like garden out the back. There was one small living space and no escape for anyone.’’ James reflects.

The house was also very inefficient with regards to energy usage. This is something James and Karen were especially keen to address with their new knock down rebuild.

As time passed and the kids continued to grow, James and Karen considered various renovations and extensions. Ultimately it was decided that these would be band-aid solutions. No matter which way they extended, underlying energy inefficiency and house placement couldn’t be improved. Instead, they saved and waited until they were able to complete a full knock down rebuild. A dream that began to be realised at the start of 2018.

‘We came across Homes by Howe through a friend that had used Brendan for their knock down rebuild. We then met for a chat in the backyard and went from there.’

While Brendan’s quote wasn’t the cheapest, they felt that he was the most engaged and invested in their future home.

Brendan and his architect, Rob, sat down with the couple and mapped out how the home was going to be used. Rather than what rooms were required.

‘’I remember the design consisting of lots of circles” James recalls of the initial sketches. These circles then translated into different zones of the house within the final design of thier knock down rebuild.

The final designs were far from what James and Karen had pictured in their head, but they were delighted with this. ‘’After all, that’s one of the reasons you go to the experts.’’

For James and Karen, the living area is the spine of the house. This is clear as soon as you set foot into the spacious and light-filled living space. On each side of the central spine are separate retreats for both parents and kids.

‘’Instead of a parent’s retreat, there’s a teenage retreat. This means that we can claim the rest of the house.’’ James explains.

The teenager’s retreat consists of the two boys’ bedrooms and a separate lounge. Importantly the boys have their own bathroom and access to the backyard. This is all cleanly tucked away within sight, but distanced from the main living area.

Across the from the kids, James and Karen have their room, complete with spacious dressing room and en-suite bathroom. There’s also a spare bedroom/office for James to work from home. Although he finds himself working from the beautiful dining table most of the time.

For James and Karen, their new knock down rebuild hasn’t just been a change in layout and space, but a change in lifestyle.

‘’Karen and I spend more time together, when before we’d be retreating to separate rooms to read, cook, or watch tv.’’

With the ‘noisy’ boys now retreating to their own space, James and Karen are able to comfortably occupy the central living area. Without feeling the need to break off into separate areas in search of personal space and quiet.

With the greater sense of calm and space, they also find they’re entertaining more. Which has been more civilised and less chaotic than it had been in the old place. The alfresco space has been particularly instrumental in this change. Allowing greater space for movement and different combinations of friends and kids.

A knock down rebuild with smart tech

As a tech guy, there’s a couple of features that you probably wouldn’t notice entering James’ home. But these are some of the features he’s particularly happy about. Using smart technology and building techniques, the new house uses far less power, but remains more comfortable in summer and winter. There’s more appliances in the kitchen, one of James’ favourite spaces. But you wouldn’t notice them as they’re integrated into the cabinetry or neatly tucked away in a generous butlers pantry.

However, It’s the automation of the lights and blinds throughout the house that James really enjoys. It might seem like a small feature, but the ability to control them via an app on his smartphone, really talks to James’ tech side.

James, Karen and the boys are so happy in their new home, coming together in the shared spaces and finding freedom in their own retreats. It’s not just a new home, but a new way of living. 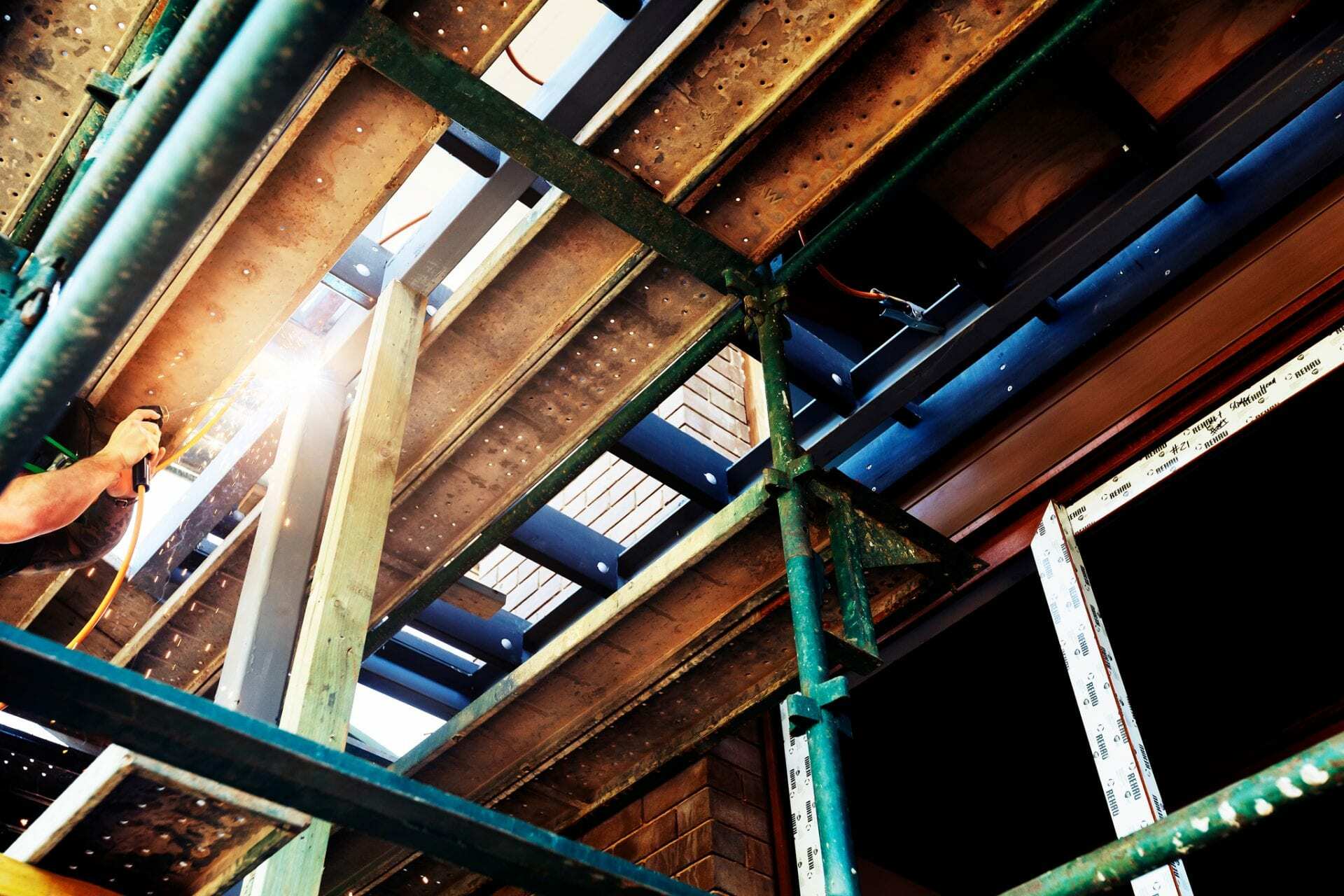 A home renovation can seem stressful and chaotic. We’re here to help smooth out the process with this Canberra renovation 101 guide. 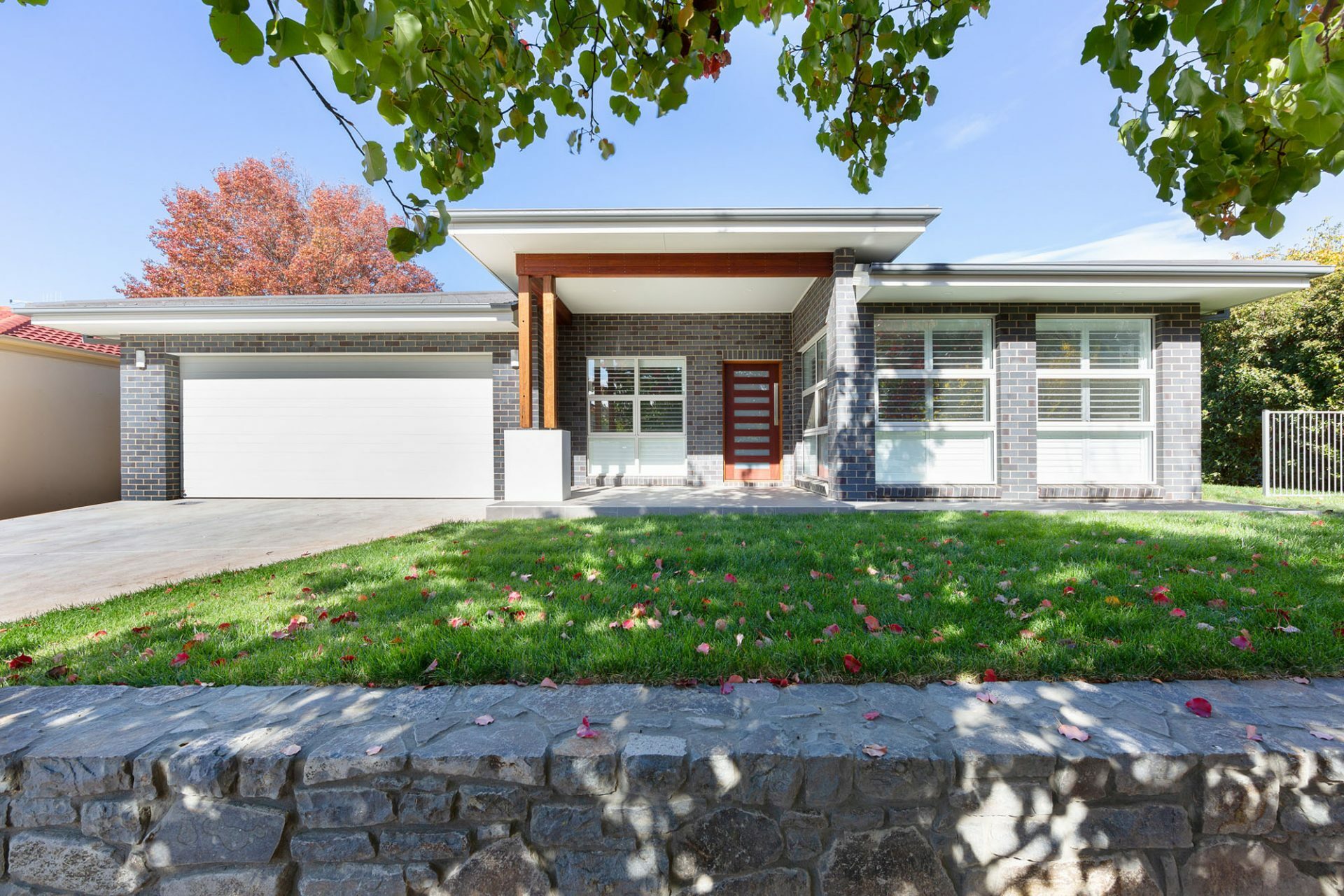 Why you need a drainage plan for your new home

Having a drainage plan for your knock down rebuild from the onset can save you a lot of strife in the long-term. 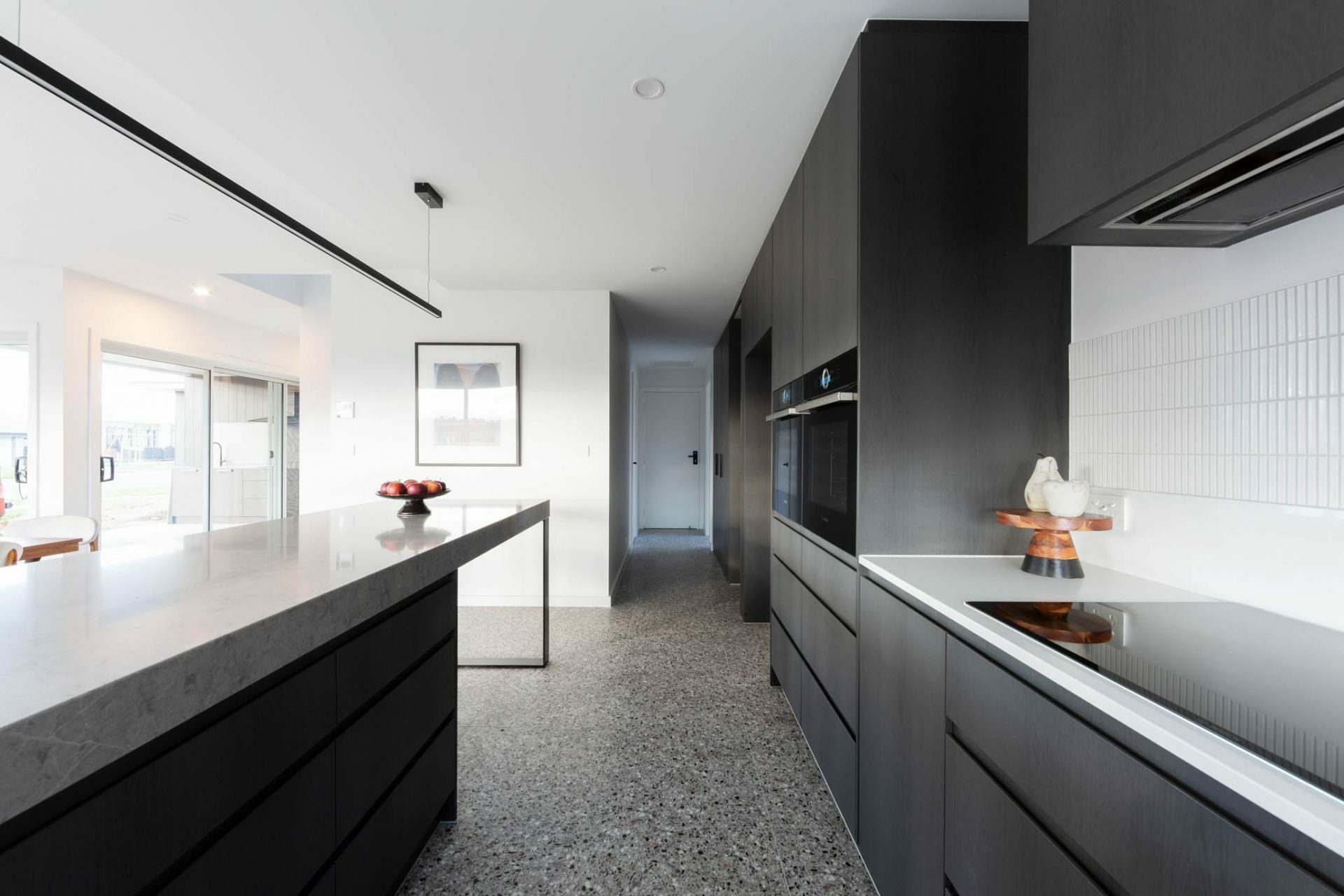 When life moves on, so can you

Kavilesh wanted to avoid a cookie-cutter solution. He wanted to build something beautiful and memorable on a clean slate. 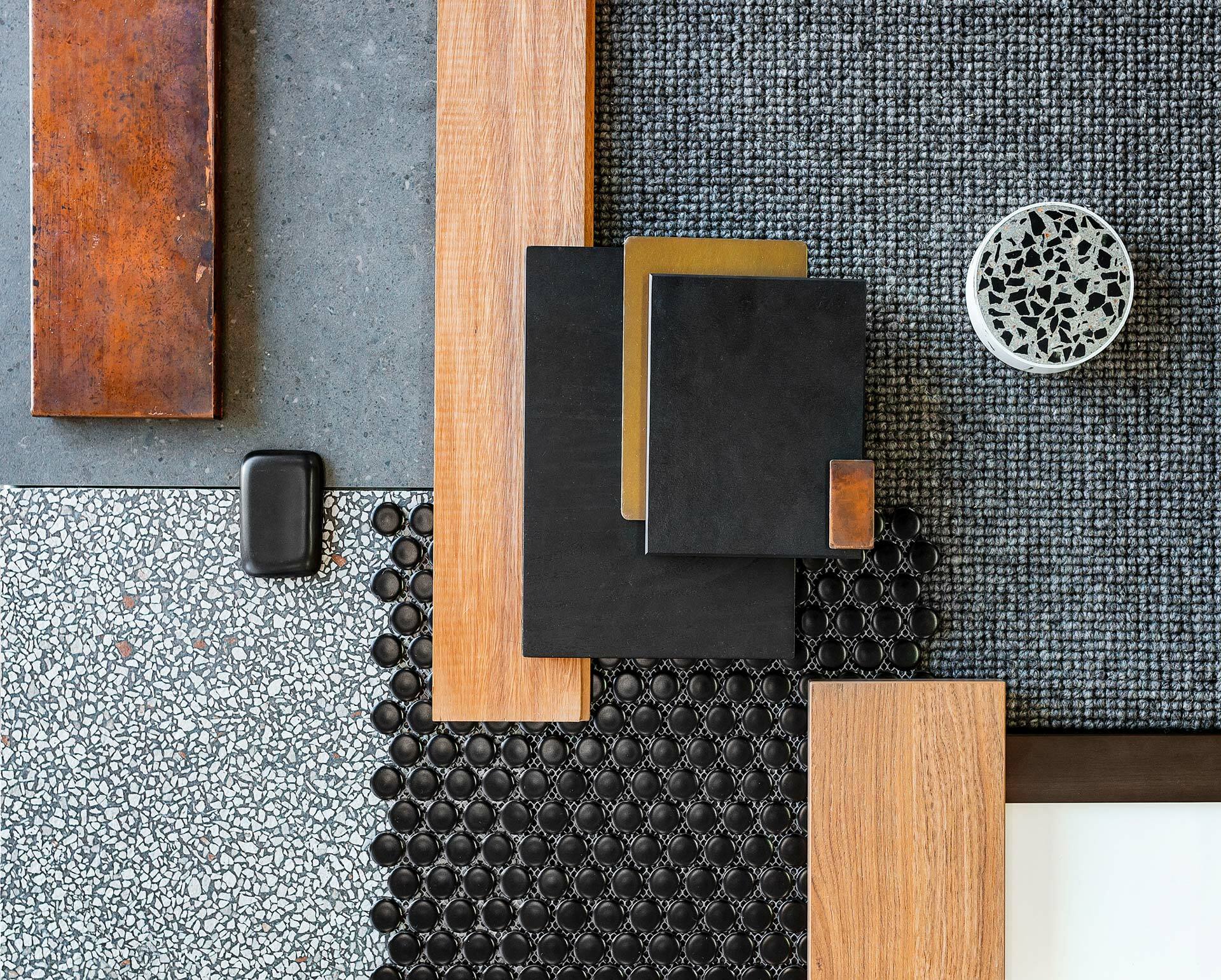 10 things to look for in your ‘all-inclusive’ building quote

When comparing building quotes, make sure that you’re not in for any nasty surprises. Here’s 10 things to look for in your building quote.